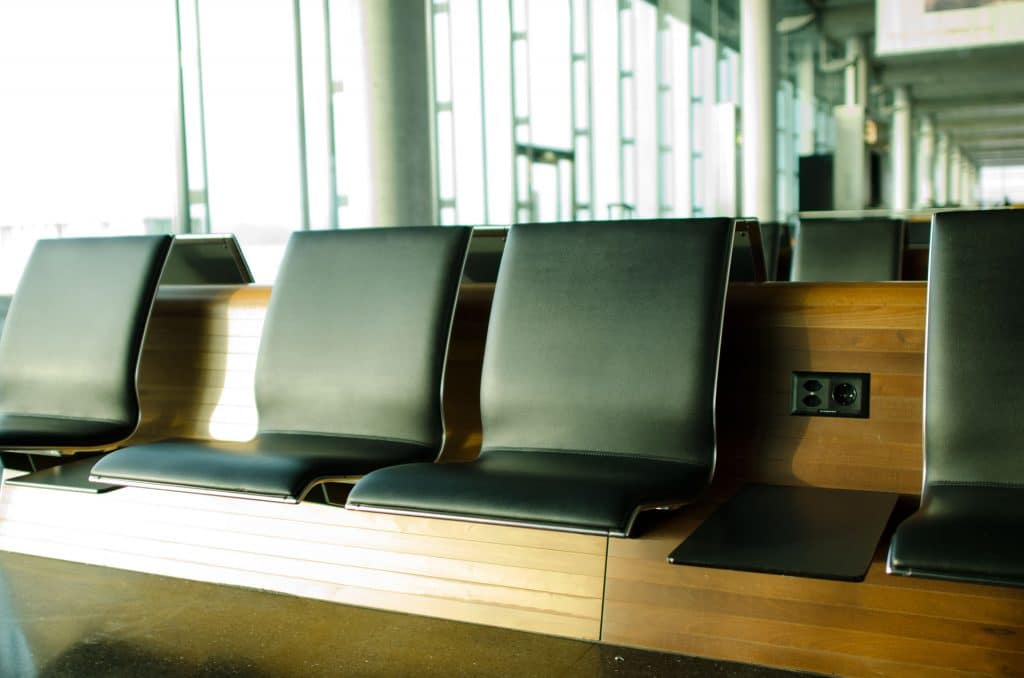 Discover the differences between the K-1 (Fiance) Visa and the Marriage Resident Card.

If you or your partner are not yet U.S. citizens and you have plans to get married in the United States, this is of real interest to you with Immigration lawyers in El Paso, Texas.

A fiancé visa, technically called a K-1 visa, is issued by the United States Citizenship and Immigration Services (USCIS). Now, the foreign fiancé(e) who will apply for a fiancé visa must marry the U.S. citizen within 90 days of entering the U.S., otherwise he or she must leave the country. Immigration lawyers in El Paso, Texas.

You are not eligible for the fiancé visa if you have been married before and do not have legal divorce papers, or if your immigrant fiancé already resides in the United States. Fiancées of U.S. citizens have two main options for immigrating to the United States:

To apply for this Visa, the couple must have concrete plans for a wedding or celebration of their marriage in the USA.

The U.S. citizen must meet certain income requirements, such as earning at least 100% of the federal poverty guidelines at the time of applying for a K-1 visa, and at least 125% of the guidelines when the foreign fiancé applies for a green card.

On the other hand, the green card, after the marriage is effected, is initiated with an I-130 Petition. The requirements to obtain it are:

Most couples meet the requirements for a K-1 fiancé visa and a green card through marriage and can choose the most convenient process according to time and cost. Immigration lawyers in El Paso, Texas.

The estimated time frame for the fiancé visa is 13 months and for the I-130 spousal visa it is 10-13 months to obtain a green card in both cases.

The K-1 fiancé visa makes more sense for couples when there is a difficulty getting married abroad, for example, same-sex couples where one of the fiancées lives in a country that does not recognize same-sex marriages.

The marriage green card makes more sense for couples when the wedding is planned outside the U.S. and you do not mind waiting a few months for your partner to enter the country, usually 10 to 13 months instead of 7.

Both procedures result in a green card for the fiancé or spouse living abroad in approximately 13 months after the start of the procedure.

Enjoy this moment with tranquility and harmony, leave the paperwork to us, Villalobos&Moore, Immigration lawyers in El Paso, Texas.