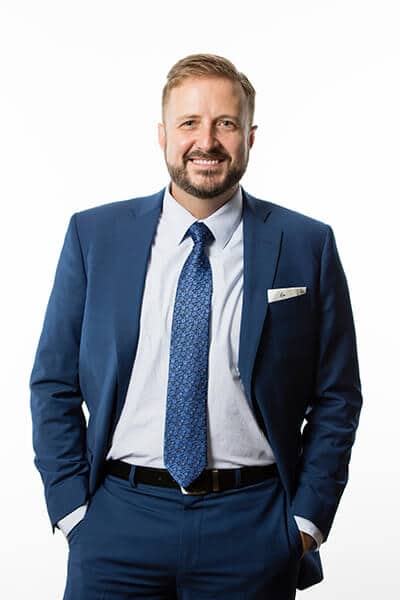 Mr. Moore is the only member of the American Immigration Lawyers Association practicing in El Paso to graduate from an Ivy League law school.  He is also one of only three Ivy League AILA attorneys in the states of Texas or New Mexico to have clerked for a federal or immigration judge (last verified June, 2020).

Earned his Bachelor of Science from the University of Utah in Speech Communication, with an emphasis in Argumentation

Received his Juris Doctor from the University of Pennsylvania